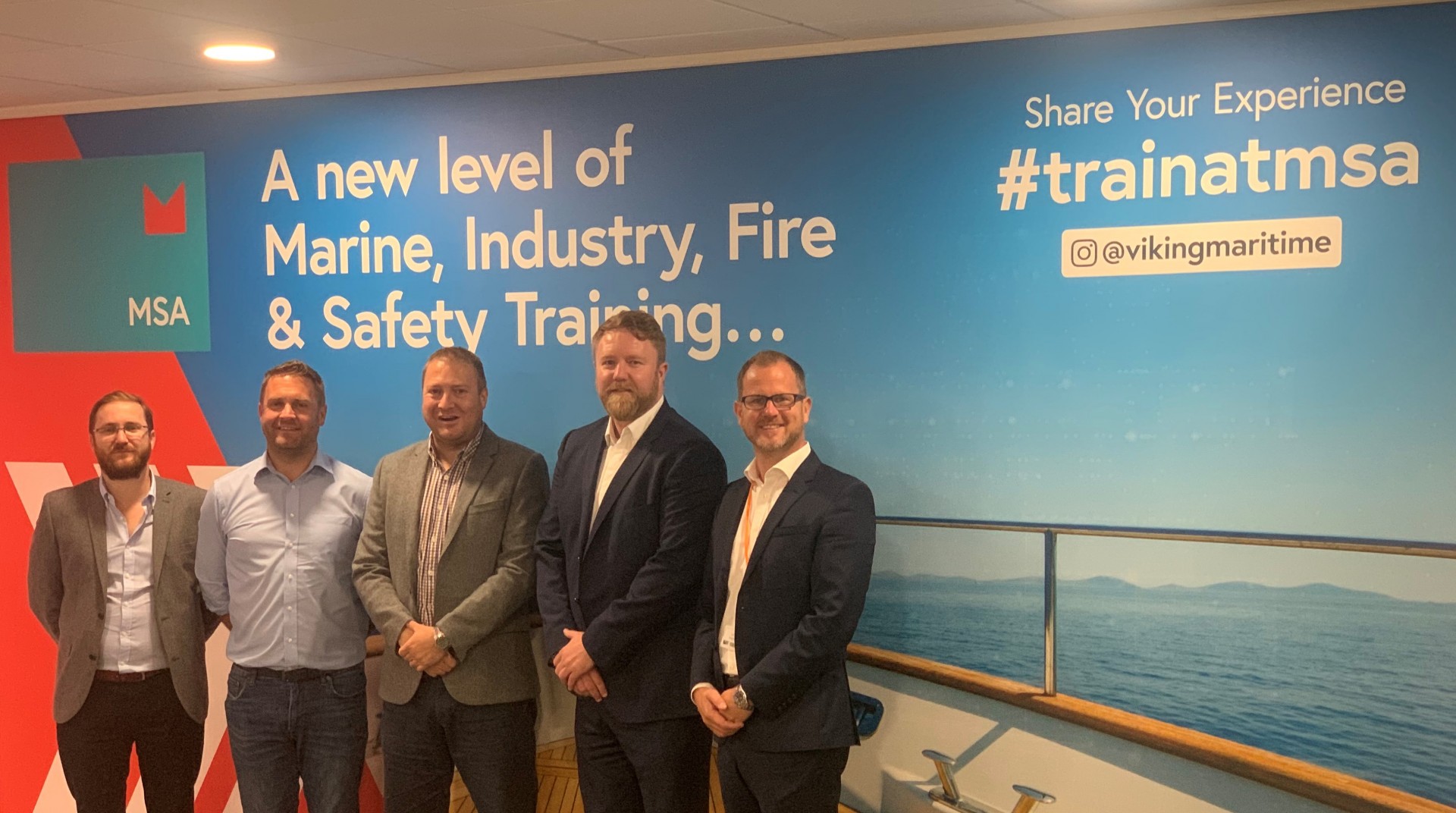 Today the worlds most state of the art passenger ship, simulator training centre is officially handed over to Viking Group. The 10,000Sq.ft. suite at Lakeside North Harbour was transformed from a shell and core to completion in just 10 weeks by the Vibe team and was delivered on budget and a week early. During handover client agents Propitas who managed the works on behalf of Viking Group and Northcroft investors said “this is the smallest snagging list we’ve ever done” and that the process of dealing with Vibe had been “painless” so congratulations to the entire team. We now look forward to the official opening and getting our hands on the controls of the Bridge Room.