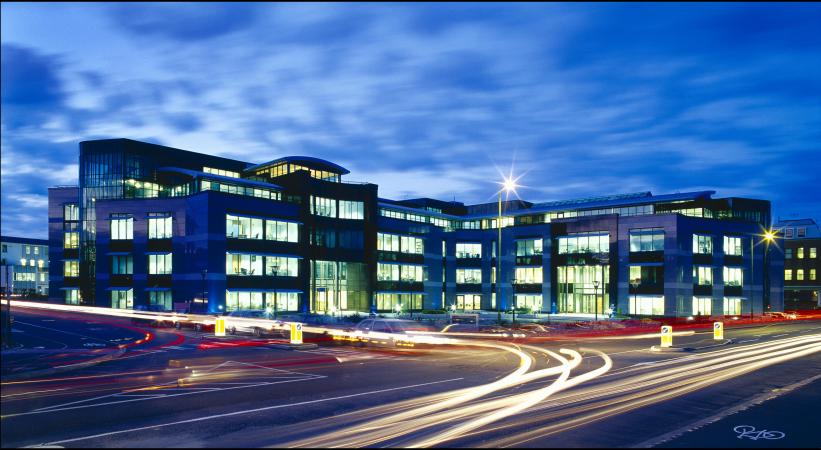 In 2014 we were appointed to create Aztec Groups new Guernsey office when they relocated to 15,200sqft of high grade office space at Trafalgar House, however expansion was never far from their minds and in 2016 we were back extending the space to accommodate their growing teams. This week we have been appointed to increase that space further to an impressive 27,000sqft.

Since its establishment in 2001, Aztec Group has grown to become one of the pre-eminent fund administration specialist boutique fund services provider employing over 800 staff looking after approximately 360 funds and over US$320 billion under administration.

We are very proud to be Aztec Groups fit out partners and during the past 5 years we have successfully delivered over 95,000sqft of office design and build fit out projects for them in Guernsey, Luxembourg, London and Southampton.

Further infomation can be found at www.aztecgroup.co.uk